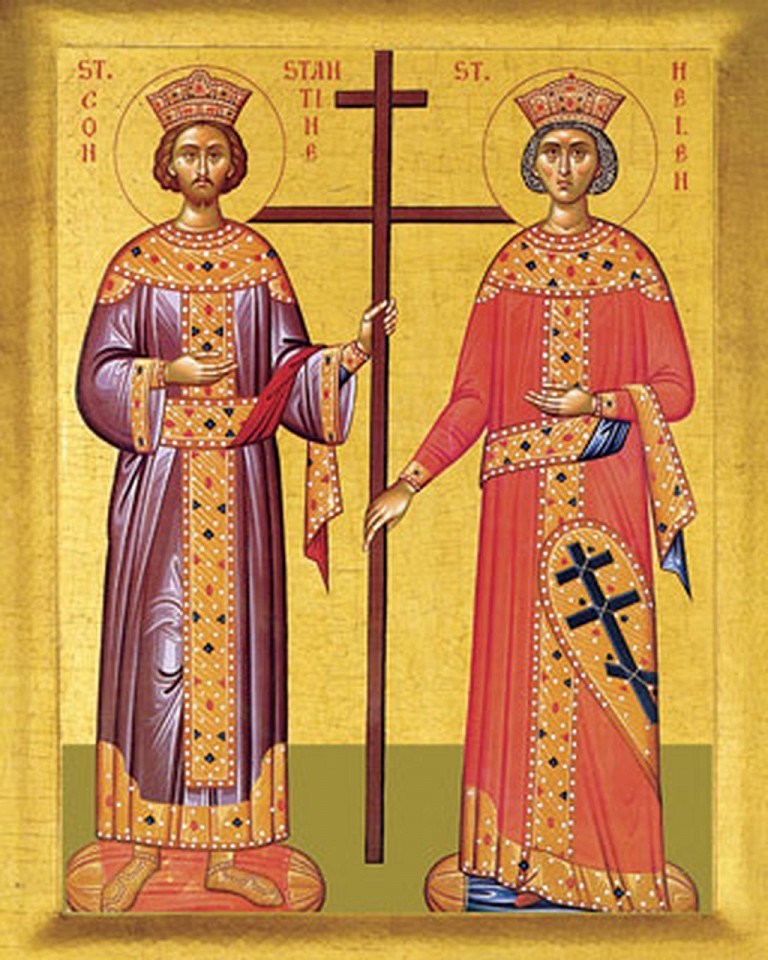 Established in 1931 by the late Eumenical Patriarch Athenagoras I, and greatly expanded by His Eminence Archbishop Iakovos, Philoptochos societies are an important part of Greek Orthodox parishes everywhere. Philoptochos functions at the local, metropolitan, national, and international levels. The largest organization of Greek Orthodox women, Philoptochos supports many charities while spiritually enriching its members through their participation in its works.

Freely you have received, freely give. (Matthew 10:8)

The word Philoptochos means "friend of the poor."

Who are the poor?

The benevolent works of Philoptochos are a continuation of Christ's ministry on earth. We have an opportunity through our participation in the ministries and programs of Philoptochos to return to God a portion of the time, talents, and resources with which He has gifted us.

Why become an active member of Philoptochos?

Since every woman in our parish Churches is automatically entitled to become a member of Philoptochos, why join formally? Because we need your talents to become a part of a group of committed women who give their time and efforts to many outstanding ministries within the Greek Orthodox Church.